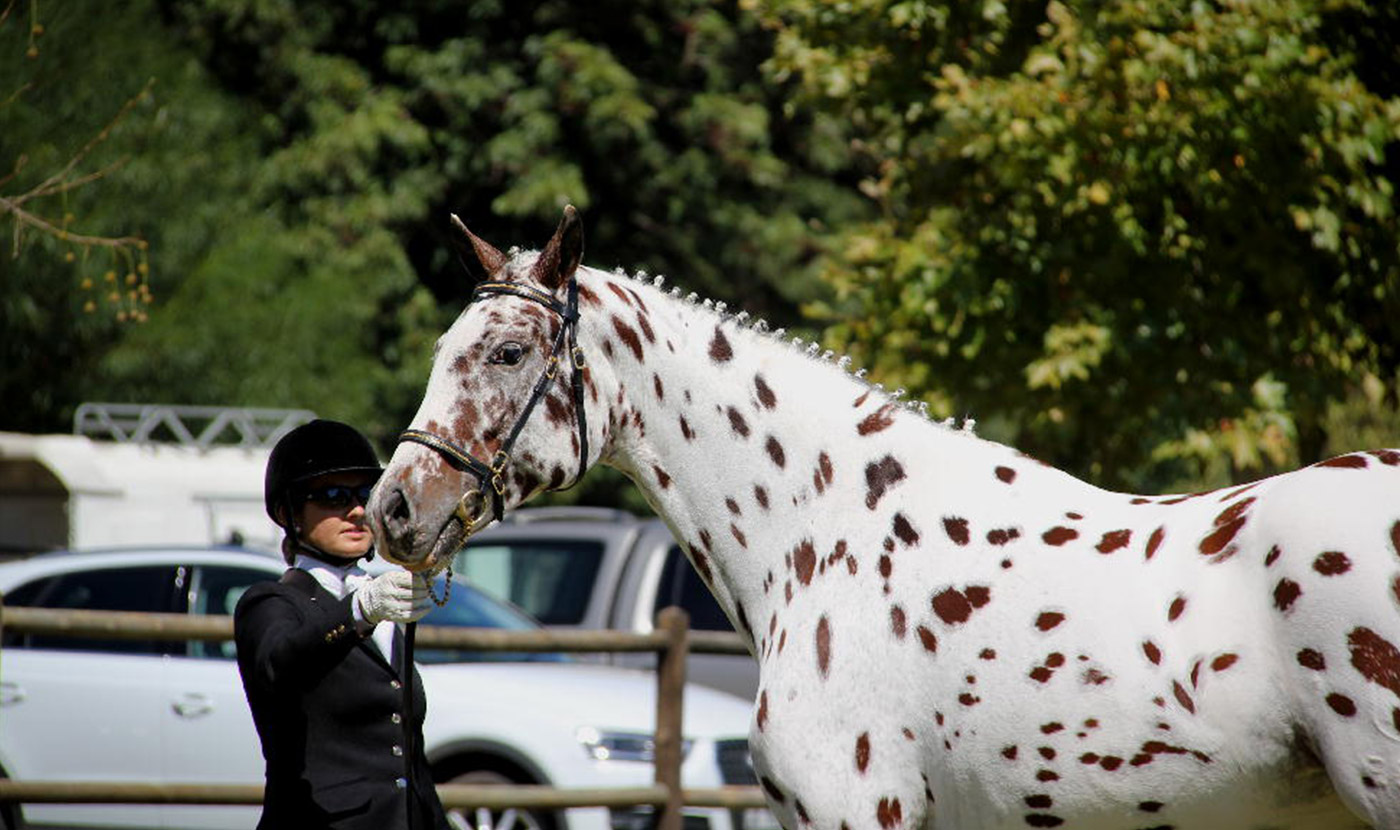 Danish Design is one of those horses that comes along once in a life time, and you just know you have to own her no matter what the cost might be. It is not often that you encounter a horse so special that the experience cannot be described in words. However, this horse was meant to be ours. We bought her as a yearling, and at that stage she already was a beauty, perfect in every possible way.

Danish Design is a typical example of age-old bloodlines combined with modern performance lineage in a picture-perfect spotted jacket. We saw thousands of horses during our trip to Europe, even some chosen for the elite auction. But out of all of them we came to the same conclusion every time. Danish Design was the best choice possible for us. Nothing could match her beauty. She is elegant, tall and moves like a ballerina. She has perfect conformation, uphill movement, an exceptional temperament and a pedigree unequalled. She is by the world-famous elite stallion, Sir Donnerhall, out of a very attractive super-bred graded Knabstrupper leopard mare named Lea. This filly would most definitely have superior rideability for her parents and grandparents most of the time achieved a score of between 9 and 10 for this trait. We cannot thank Sartor Stud enough for this special filly. She is a true ambassador for the Knabstrupper breed and will surely make her mark in South Africa. On the side of her dam and sire she is very closely related to Sartors Showtime a magnificent young stallion taking the world by storm. Danish Design is also very closely related to Simply the Best and Black and Magic (both young upcoming graded dressage stallions) by common ancestors, Lea and Sandro Hit.

Up to date Danish has claimed some very impressive SA show titles, earned premium status with a overall 9 during her KNN inspections, as well as the only gold medallion ever to be awarded to a Knabstrupper. Danish has earned her gold medallion through presentation of her offspring that has all been awarded premium status. Danish is a performance individual, but also a consistent producer of performance individuals.  This mare can never be replaced; she has produced five foals up to date (Majestic Sir Danish, Majestic Andromeda, Majestic Elveira, Majestic Donna Anna, and Majestic Don Giovanni), 3 of them being retained by stud, one being a future stud stallion. Danish is currently being schooled in classical dressage and will soon continue her ridden career. 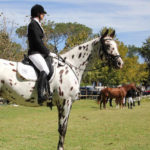 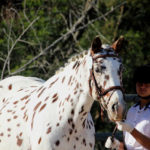 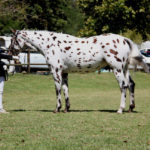 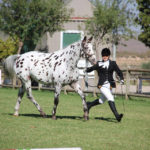 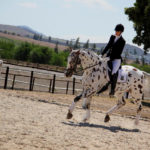 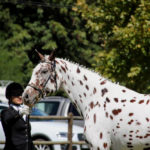 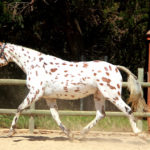 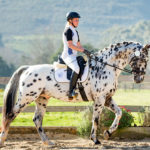 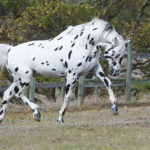 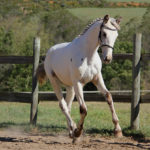 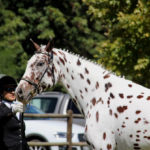 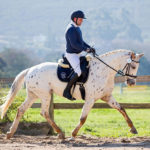 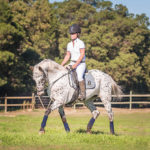 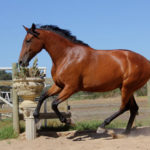 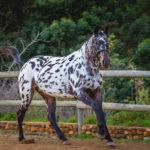 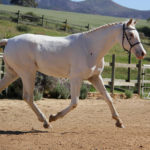 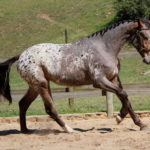 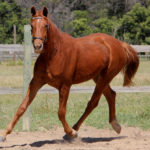 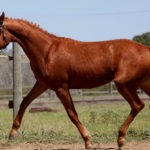 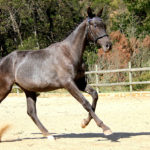 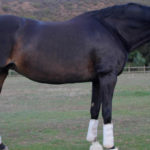 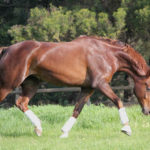 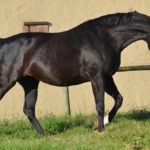 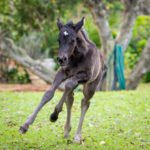 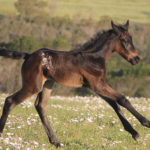